About Us
Executive Leadership

Our leadership team is unrivaled in the mortgage industry, known for exceptional expertise, integrity and producing outstanding results year after year. Relentlessly dedicated to perfecting the mortgage process, these leaders set high expectations centered around serving our customers and delivering a superior home loan experience. Under their direction, PrimeLending, a PlainsCapital Company has fostered a rich, people-centric culture, attracting dedicated employees with a shared commitment to making a difference in the lives of our customers. 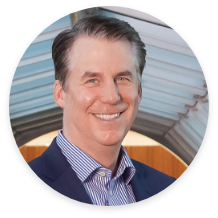 A 30-year veteran of the mortgage and financial services industry, Steve Thompson leads the company’s 1,300-plus loan originators nationwide, as well as the National Operations, Capital Markets, Joint Ventures and Marketing organizations. Thompson joined PrimeLending in 2011 as the Western Division Manager, quickly earning promotions to EVP, National Sales Leader in 2013 and President in 2017.

Prior to joining PrimeLending, Thompson held numerous leadership and production positions within the Mortgage and Financial Services industry, including key roles at several prominent nation-wide mortgage lenders. He was recognized as one of the "2013 Most Influential Mortgage Executives" by Mortgage Executive Magazine. 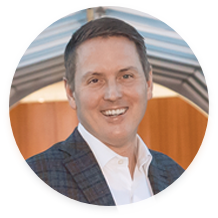 Tim Elkins joined PrimeLending in November of 2008 as chief information officer. In October 2019, he was promoted to the role of chief production officer, assuming responsibility for national retail production, marketing, multicultural lending and technology.

Tim has more than 25 years of experience in the mortgage industry. Prior to joining PrimeLending, he served as chief information officer at AmericaHomeKey and BSM Financial.

Tim is the former chair of the Residential Technology Forum (RESTECH) for the Mortgage Bankers Association. Additionally, working with fellow CIOs from other industry-leading brands as well as senior staff from CIO.com and the Harvard Business Review, Tim has been a member of the Enterprisers Editorial Board.

In 2019, he was recognized on "Constellation's Business Transformation 150", an elite global list of the top executives leading business transformation efforts at their organizations. In 2012 and 2013, Tim was honored as one of the Computerworld Premier 100 IT Leaders and led his team to being selected as a CIO 100 recipient for their innovation in the mortgage industry.

Tim has a Bachelor of Business Administration degree in finance from Texas Tech University. 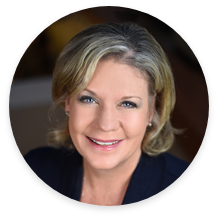 Karen has more than 15 years of experience in the mortgage industry. Before joining PrimeLending, she held positions at CTX Mortgage Company as a regional director of marketing and a division vice president. Karen supports PrimeLending's partnership with the Raleigh Area Habitat for Humanity initiative by serving as a volunteer, and is active in the North Carolina Food Bank organization. She has also received the Housingwire 2017 Women of Influence award.

With a Bachelor of Arts degree in education from Oregon State University, she performed her graduate work in the field of instructional technology at Brigham Young University. 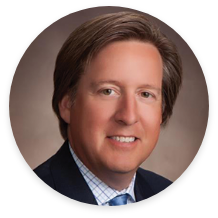 Al has more than 20 years of experience in the mortgage industry. Before joining PrimeLending, he served as the senior vice president, retail production for TCF Bank Corporation. He was also the regional area managers for CTX Mortgage Company and chief operating officer for Hometown Mortgage, a division of Klein Bank.

He has a Bachelor of Arts degree in speech communication and political science from Bethel University. 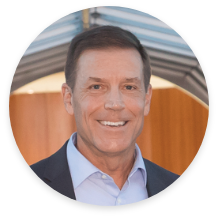 Eric Pretzlaff joined PrimeLending in August 2011 as senior vice president, chief financial officer. He is responsible for all aspects of financial management and reporting for the company.

Eric spent the first 10 years of his career in the Dallas audit practice of Price Waterhouse.

Eric graduated with a Bachelor of Science degree in accounting from Central Michigan University and is a licensed Certified Public Accountant. 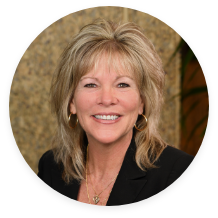 Kristi Harris joined PrimeLending in 1996. As executive vice president of national operations, she is responsible for underwriting, closing, post closing, investor delivery and product development. She and her team support a national branch network with a physical presence in 42 states.

Kristi has more than 25 years of mortgage industry experience and has held numerous roles during her tenure within the mortgage industry, including leadership roles in processing and underwriting. Kristi is a member of the PrimeLending executive management team. 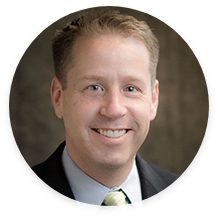 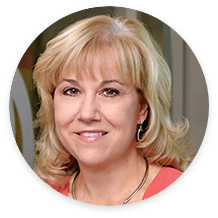 From April 2009 to June 2010, Cindy was the vice president and assistant general counsel for PlainsCapital Corporation. Prior to that, she spent 11 years with Southwest Airlines Co., serving as associate general counsel.

Cindy is a 1990 honors graduate from Southern Methodist University School of Law, where she served on Law Review (Journal of Air Law and Commerce). She earned a BBA in accounting with high honors from the University of Texas at Austin. Cindy is licensed in Texas and is a member of a number of local and national industry and bar associations. She is also active in various civic and community organizations. 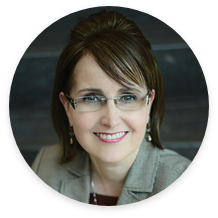 As someone who is truly passionate about the mortgage industry, she understands and promotes the concept that helping people achieve homeownership is more than simply providing four walls and a roof; she believes that homeownership can be a catalyst for the growth and transformation of our communities, and has the power to strengthen neighborhoods while positively impacting families by providing stability for generations.

Susie is active in the Dallas Mortgage Bankers Association. She also supports PrimeLending's partnership with the Dallas Area Habitat for Humanity initiative by serving as a volunteer. 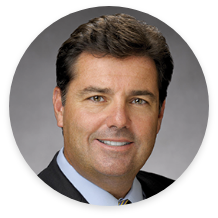 Gene M. Lugat joined PrimeLending, A PlainsCapital Company as Senior Vice President, Regional Production Manager for the Mid-Atlantic Region in 2009. In October 2012, he was promoted to Executive Vice President of the Eastern Division/National Industry and Political Relations with responsibility for production for all 28 states east of the Mississippi. In 2017, he took on additional executive leadership responsibilities representing PrimeLendings’ government affairs and industry policies in Washington, DC.

A veteran with over thirty years of experience in the mortgage industry, Gene brings a wealth of business acumen and proven leadership expertise to his role. He served the Maryland Mortgage Bankers Association as its 52nd President in 2001, and has been a board member for the past 22 years. In 2006, he was named “Maryland Mortgage Banker of the Year” by the MDMBA. Gene is a MBA’s Future Leaders Program graduate class of 2000.

Gene is a graduate of Shepherd University and a member of its Athletic Hall of Fame. He is happily married and the proud father of three young men.